A tightly contested first half saw the home side head into the locker rooms trailing by two-points, 7-9, following some clinical defence that kept a strong and very talented Paul Roos attacking side at bay.

It took talented kicker Christoff de Bruyn just six minutes to claim an early 0-3 lead for Paul Roos, it would be De Bruyn’s boot seven minutes later that extended this lead when he succeeded with another penalty attempt, 0-6 to the visitors.

Despite the ball possession and territory going the way of the visiting side, it was the discipline of Paarl Gim especially on attack that allowed them to launch a few threatening attacking onslaughts. Fullback Johandré van Niekerk was a key player for Paarl Gim showing some enterprising skill with ball in hand.

It was the very same Van Niekerk who got the first try for Paarl Gim when the home side’s pack of forwards showed some brilliant interplay between them and the backs. Captain and inside centre, Philip-Albert Van Niekerk added the extras and made it a one-point game, 7-6, as the match headed into the final ten minutes of the first half.

For the visiting side, players like lock Sampie Joubert and captain Herman Lourens ensured PRG got quality ball at the lineout despite not being able to convert any of their quality possession into points.

It was the home side who got rewarded with a penalty following the Smith break, to add to their woes, RRG was reduced to 14-men, minutes after conceding a penalty inside their own 22, when front row Wilbur Loubser was sent to the sin bin for 10 minutes, the home side capitalised with the extra man.

Hooker Waldo Hanekom was at the back of a massive rolling Paarl Gim maul, Philip-Albert Van Niekerk missed his conversion attempt, but the home side took the lead only for the second time in the match, 12-9.

As if the rewind and replay button was pressed when Hanekom went over for his second try, a carbon copy of his first try which was scored on the exact same spot, Philip-Albert Van Niekerk missed the conversion, but the lead was building and the deficit for Paul Roos to reduce was growing bigger, 17-9.

Almost minutes later it was the inspirational captain Van Niekerk who broke through two would-be PRG tackles and ghosted the ensuing visiting side’s defence, this attack led to the fourth Paarl Gim’s try when Thyron Ross dotted down in the corner.

Loubser returned to the fray and with the subsequent conversion to come, it was a three-point game (12-9) when he was sin binned, but it he soon made up for it. Smith took over the kicking duties from his captain, and slotted his first attempt, 24-9. For his sins, Loubser paid his dues when he got over for Paul Roos’ first try as the match headed into the final ten minutes, De Bruyn missing a very difficult conversion against the wind, 24-14.

The home side were reduced to 14-men when number eight Louw Du Toit was sent to the sin bin for sacking a Paul Roos maul illegally. The Stellenbosch side scored their second try when a stellar run from the skipper Lourens saw him dive across the whitewash, De Bruyn failing to add the extras, but the try making it a five-point match, 24-19.

As the final five minutes of the game approached, a pass from Paarl Gim was intercepted by Julius just metres inside the home side’s half, the midfielder running in untouched to score under the uprights. De Bruyn added the extras handing the visiting side a slender two-point lead, 24-26, enough for the victory. 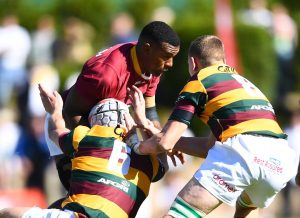 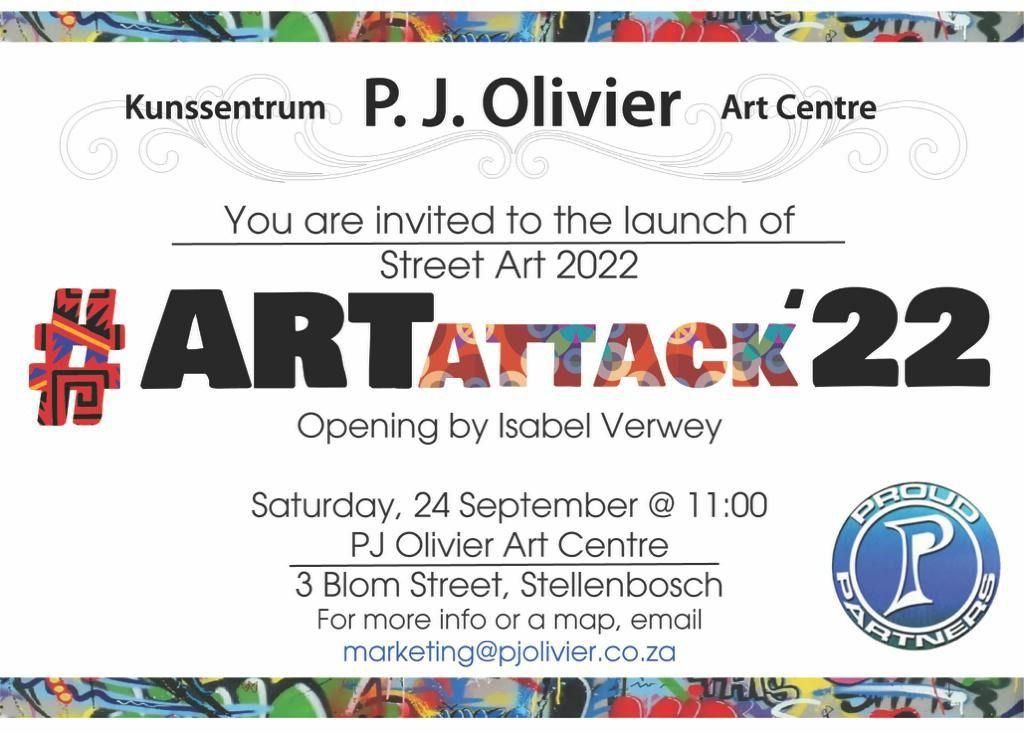